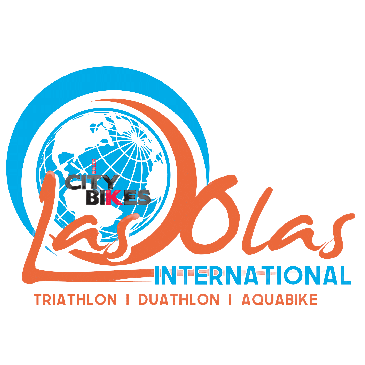 PLEASE DO NOT ALTER YOUR RACE NUMBERS IN ANY WAY (cutting down, display incorrectly, etc.)! THE USAT OFFICIALS WILL PENALIZE YOU IF YOU DO. There are three race numbers in your race packet that you are required to display during the event. The bicycle frame number is the large sticker and should be wrapped around your seat post or frame so that the number is upright and visible from both sides of your bicycle. The small sticker is the helmet number and must be affixed to the front of your helmet. The run number must be displayed during the run segment on the front of your body. We recommend using a triathlon race belt to attach your number so you don’t swim and bike with the race number pinned to your clothes.

You should have your race number on your left bicep.  You will receive body marking tattoos at packet pickup which can be applied with a wet paper towel.  You may also write your number with a marker.  Body marking is important so that you can be identified by officials and photographers during the race when you don’t have a race bib on.  Please get body marked BEFORE applying sunscreen.

The swim cap placed in your race packet must be worn during the swim. Do not trade your swim cap with another athlete, as the caps are color coded to assist race management in organizing groups at the swim start. The cap must be worn during the entire swim and taken back to the transition area with you. A variable time penalty will be assessed to anyone leaving their cap on the course. Generally we use high quality silicone swim caps, but sometimes latex swim caps are used. In that case, if you have an allergy to latex, please inform the officials if you have a latex allergy and you will be allowed to swim without a swim cap or with your own. A brightly colored swim cap is often used as swim caps are also a safety feature to make you more visible to the lifeguards.

Please notify a race official and return your timing chip at the finish line if you drop out of the race. YOUR TIMING CHIP MAY ONLY BE RETURNED AT THE FINISH LINE! DO NOT GIVE IT TO ANYONE ELSEWHERE ON THE COURSE.

Only registered racers will be allowed to enter the transition area at any time, before, during, or after the race. This is for the protection of your equipment, so please obey all of the rules and respect the security guards who are there protecting your stuff! If you lose your race number please go to the information tent for assistance in retrieving your bike. ANYONE CAUGHT TRYING TO JUMP, CLIMB, OR CROSS THE TRANSITION SECURITY FENCE AT ANY TIME WILL BE IMMEDIATELY DISQUALIFIED-EVEN AFTER THE EVENT! You may only enter transition at the 2 guarded entrances-NO EXCEPTIONS! We are serious about securing your valuables! You should be too!

DO NOT LEAVE ANY OTHER VALUABLES IN TRANSITION, especially small items that can be smuggled out (including bicycle computers).

It is likely that the water temperature will be below 78 degrees, which is the USAT cutoff for allowing wetsuits in the swim.  So, if you have a wetsuit, then bring it.  In the worst case, you’ll have to leave it in your car.  The temperature will be measured by the USAT official on race morning to make the official determination.  The volunteers at packet pickup do not know.  You can just google the current Fort Lauderdale Sea Temperature to get an estimate. 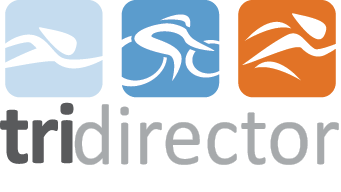 Call or email to request material in accessible format, information on access for persons with disabilities, or a sign language interpreter (7 days in advance).
Copyright © 2020 All Rights Reserved by Integrity Multisport Inc.